Well I can handle the trolls -- especially fortified by hours of listening to beautiful music produced by Naim amplification and an LP12!
Top

The worst troll attack I’ve ever experienced was over a review I wrote for the Atratus III interconnect. Interestingly, the attacks didn’t centre around whether interconnects made any difference or not, they were entirely from people embittered about their own interconnect not being promoted or from those wishing to attack me personally - all quite pathetic really.
Mark
Top

So to offer a little more detail on my listening last night.

I just decided to listen to albums that had been playing in my Schiit system earlier that day, and see if they "came to life" in any particularly noticeable way. 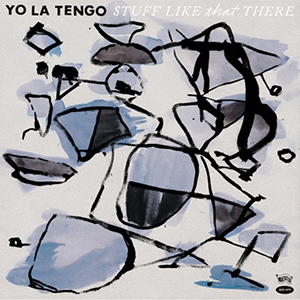 The first was Yo La Tengo's Stuff Like That There, a very nicely produced album of covers I'd had on earlier in the day.

This album sounded absolutely stunning -- better than I'd every heard it in any iteration (better than my headphone system, for instance, which normally is pretty excellent). The track that sounded best was "I'm So Lonely I Could Cry," a Hank Williams cover.

It's quite a spare, delicate track -- not the kind that the Nait handled very well in its pre-Nobeone state. Well, any "chalkiness" was absolutely gone: now Georgia Hubley's voice was beautifully rendered. The textures of the acoustic and electric guitars were beautiful, too — they had that "rightness" of timbre that came into my system with the Mober DC kit, but the "attack" was new -- I'm sure down to the Yamahas and what the Nait was feeding them.

The thing that really stood out, though, was the soundstage: absolutely precise, with Georgia's voice especially standing in its own little pocket of air. I should actually say COLUMN, because there was a strange and totally new sense of "height" to the soundstage. It wasn't just wide (which it was, going well beyond the speakers) but also very tall. That was a new experience for me.

I then listened to a record that my neighbour brought over for me to try out. He is a vinyl collector and has become a reader of my blog, so he decided to drop off two pressings of a very valuable record for me to use as material for one of my "Best Pressing Shootouts": Águia Não Come Mosca by Azymuth.

Well the music itself didn't exactly grab me right away -- Brazilian jazz-funk, a bit easy listening for my taste, like Can's Future Days taken down a few notches — but the audio experience was interesting. I only listened to the 1977 first pressing, but the presentation was initially a little flat and bland until some synths absolutely leapt out of the soundstage with razor precision. I love that effect -- not always intentional, perhaps -- where dull production sort of lulls you into half-attention before some really nicely recorded element surprises you and draws you back in. The interaction of these elements was much less noticeable -- or, not noticeable at all -- on the Schiit system earlier in the day. 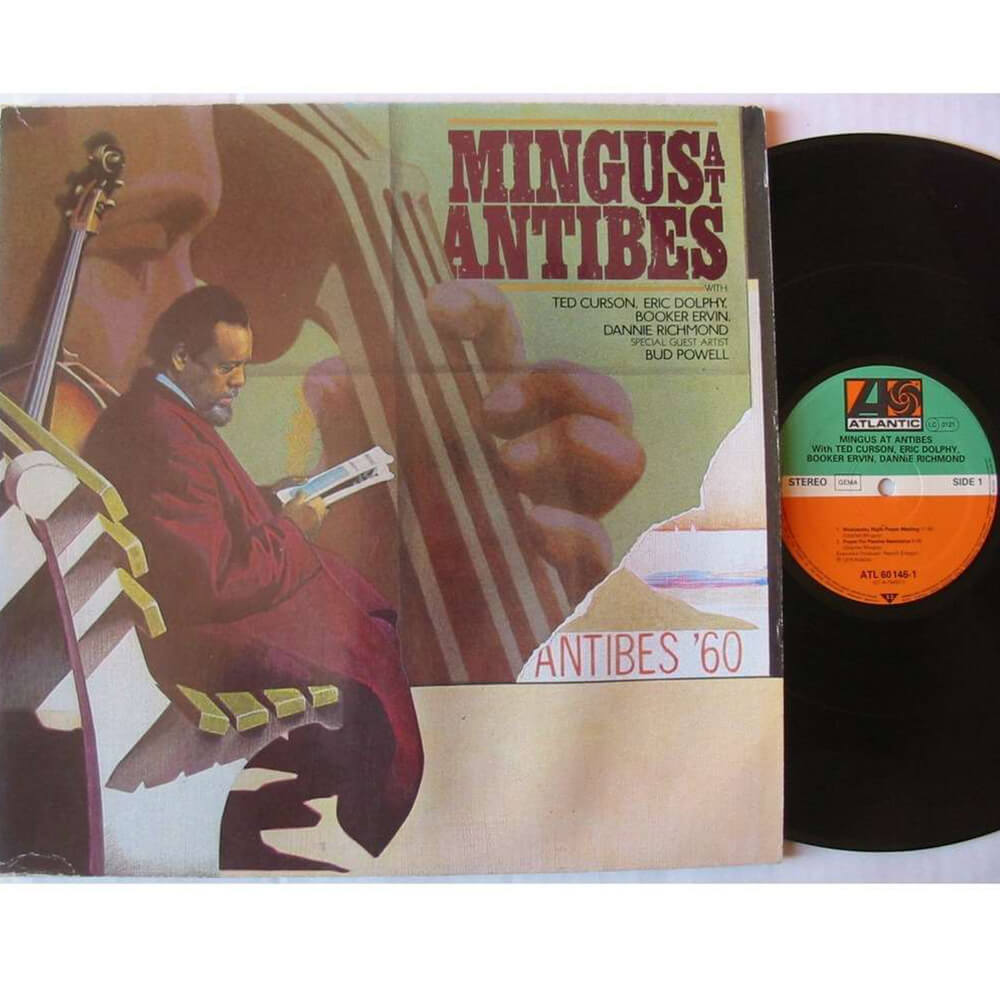 Next up was Charles Mingus's Live at Antibes -- an extremely good live recording. I know jazz isn't exactly the genre of choice around here, but this is one of my favourites, and as a very nicely produced live record gives a system a lot to work with. I'd listened to it all the way through a few times earlier in the day -- mostly as background music, though I'd turned it up and paid attention a few times. It sounded quite good through the Schiit system, but again came to life with the Nait. Really zinging reed instruments, beautifully "filigreed" cymbals, and -- most excitingly -- Mingus's acoustic bass beautifully defined in space and with real drive and depth. It's funny, but the little Nait amp definitely has more solid bass than the 100 wpc Schiit Vidar.

I am really glad you like and it Adam and it is bringing joy, can't really ask for more!

Yikes Mark, what is with people? There is enough hate in the world without bringing more into what should be a joy. Don't like somebody else's taste in hifi? Fine, gently suggest it isn't your thing, no need to get nasty!
Top

I read that Atratus thread of yours, Mark. It's one of the things that made me so nervous about posting my own reviews at pfm -- and that brought me here, which of course has turned out very well for me!

Another thing to say about the Nait: I'm sure I wasn't hearing the Nait at its best during the ~15 years I've owned it, and I suspect that was down as much to the biasing as to the status of the caps. The effects of biasing do seem very large -- and easy to go out of whack given the sensitivity of the bias pots.
Top

hifiaf wrote: ↑Fri Jun 19, 2020 3:39 pm Another thing to say about the Nait: I'm sure I wasn't hearing the Nait at its best during the ~15 years I've owned it, and I suspect that was down as much to the biasing as to the status of the caps. The effects of biasing do seem very large -- and easy to go out of whack given the sensitivity of the bias pots.

I think that it is entirely possible that is has not been at it's best for a while. Depending on how much use it had before you it could have been due a service when you got it. Two of the caps in the power amp section looked to have bulged. The bias was definitely off. It is hard to know when that happened, but it would take quite a whack from the outside. I suggest it is possible somebody else had a fiddle before you, or they have had a knock or two in shipping or e.g. a house move, or indeed while working on the PCBs; or a combination of all of the above. When I last serviced my NAP250 it was spot on for bias, same pot, 20 years after last setting. However a NAP250 is not so easy to move as a Nait so perhaps that is it?

Give it a while and when you have your new meter, check it with the old and new from cold and see if they have shifted at all. I would not expect then to have moved but who knows?
Top

You know what Mark? I am glad I had never seen that, or I would not have posted my review of RSL ZapCap. I am glad I did because I feel Kit's stuff needs a wider audience, it is very very good for sensible money. What a shower mankind can be sometimes

I’ve promised Kit I will write a review for pfm of the ZapCap. I still intend to but stuff keeps interfering. I’m going to distill some of what I wrote here; as you say, he deserves more widespread recognition.

So, I’ve meant to ask, you got the PSM-1 okay? Have you fitted it and, if so, what are your thoughts? Create a new thread or add onto the tail of mine.
Mark
Top

Yup got it! Sorry should have said, arrived just fine a good few days ago, in perfect shape and with the extra sticker and fixings, thanks Mark. I have set it aside and will fit it over the weekend, well that is the intention, as we all know, the road to hell is paved ...
Top
Post Reply
747 posts