First up is called 'A Swarm Of The Sun' by a group called The Rifts: 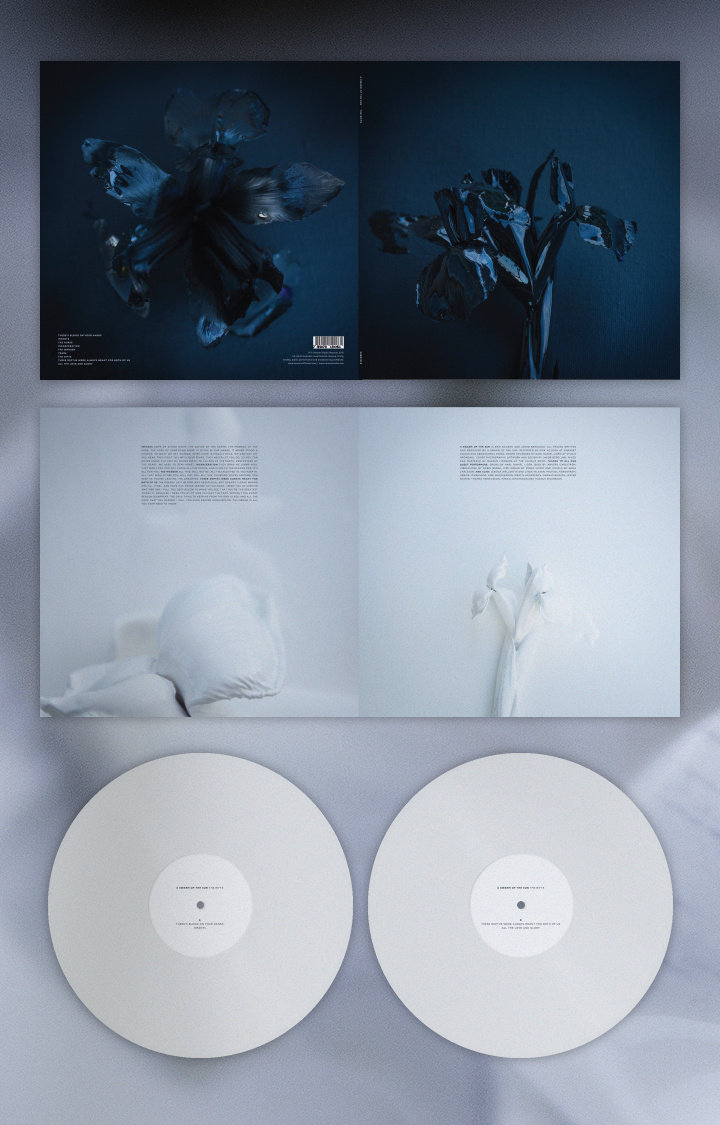 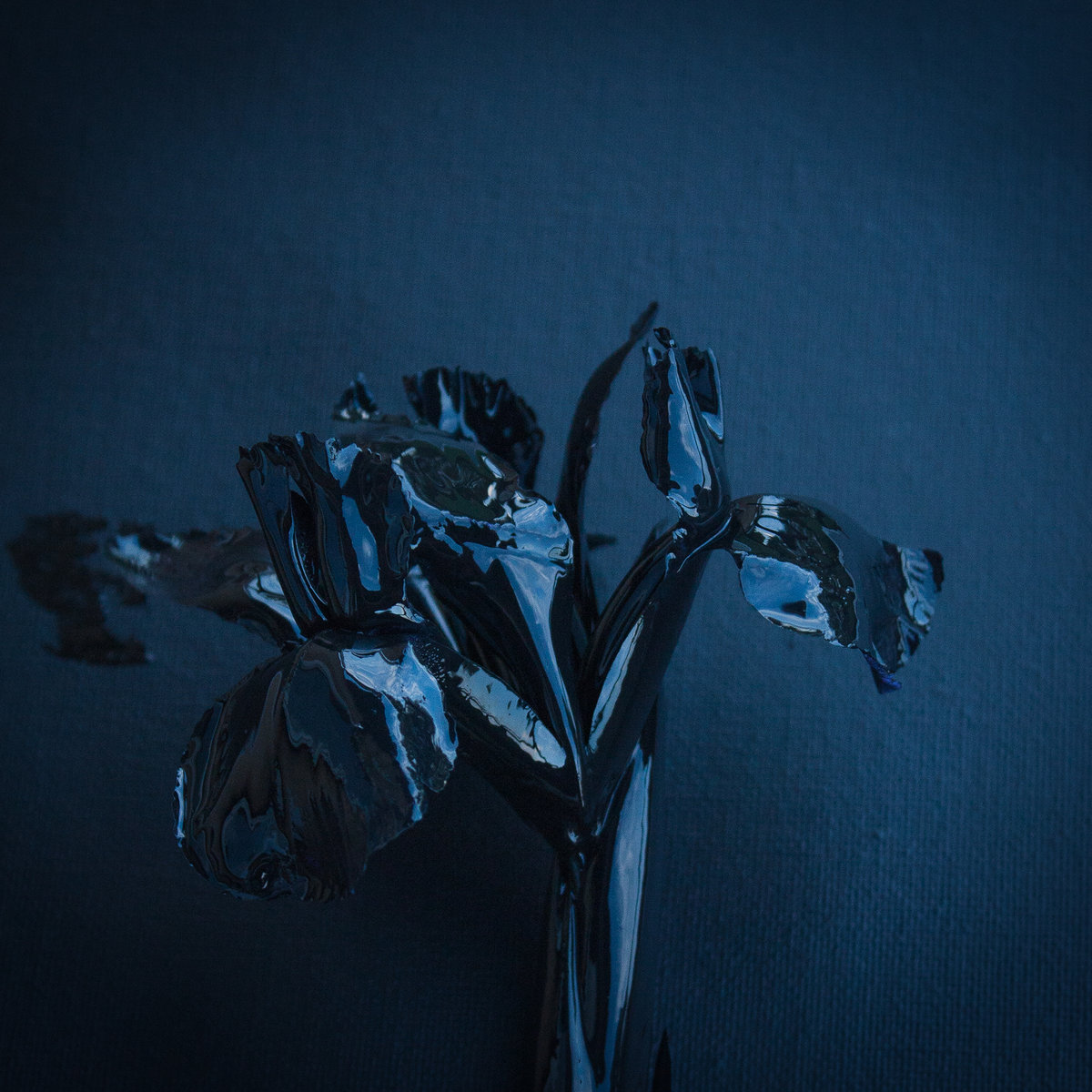 As you an see, its a double album on white vinyl and in a rather lovely high gloss, heavy card, gatefold cover.

I haven't actually heard it yet but the samples I've listened to on line suggest it is an atmospheric, brooding soundscape (mostly just instrumental) - so rather typical of my taste

You can check it out here: https://aswarmofthesun.bandcamp.com/album/the-rifts

The second record is called 'Navigator'and is by Her Name is Calla. 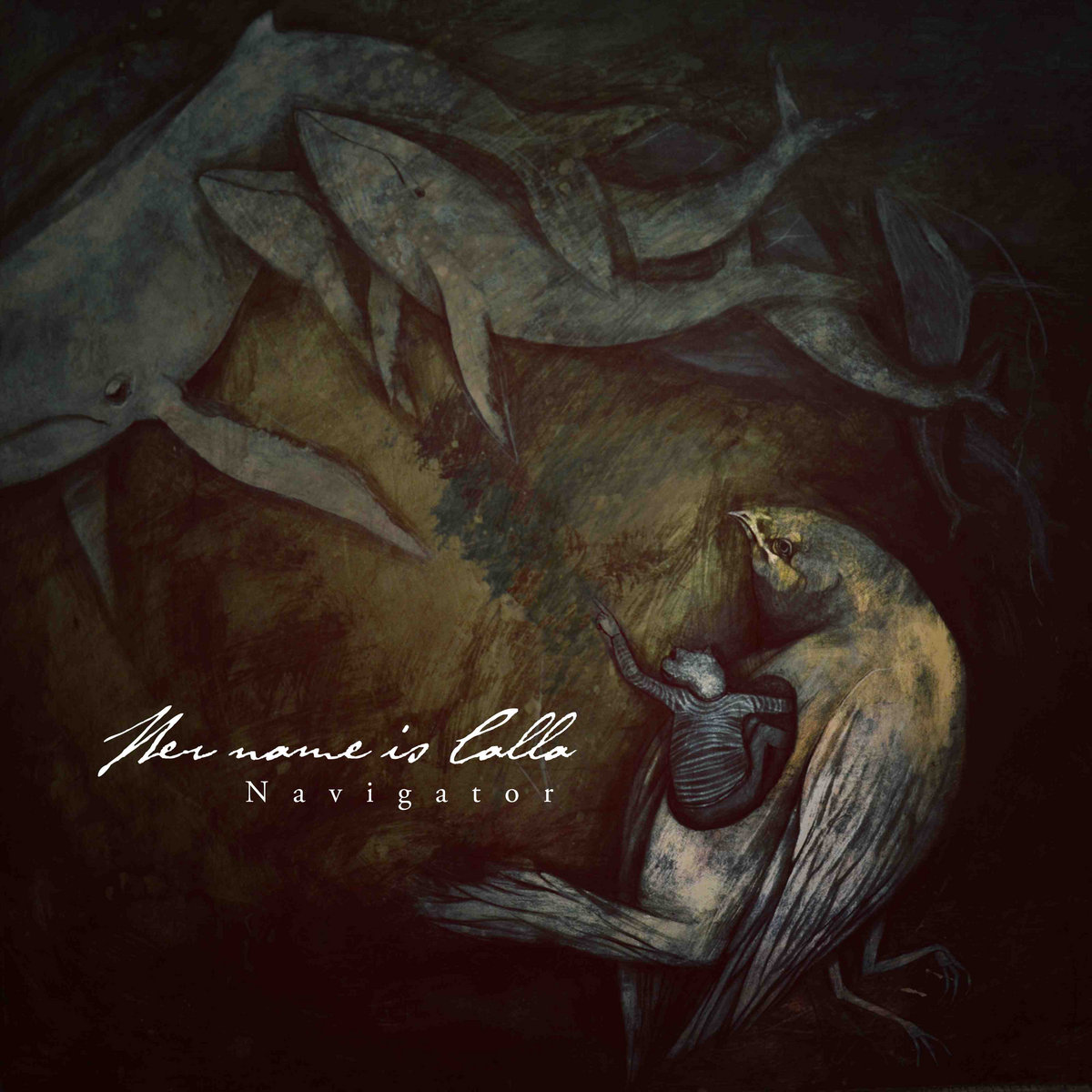 This is also a double, gatefold album but this time on the usual black vinyl.

Samples can be found here: https://hernameiscalla.bandcamp.com/album/navigator-2

Again, I've not yet listened to it (was only just delivered). However,the samples I have heard suggest this is a very complex record, both lyrically and musically. In parts it is quite experimental but not at the expense of structure. It's not as dark in feel as 'A Swarm Of The Sun' but there is still an element of brooding melancholy (of course).

The third is a 10" single called 'The Curse' by Agnes Obel- it's from her second album 'Aventine.

I already have her album 'Aventine' and absolutely love it. This 10" is utterly superb - it's different to the album version and the sound quality is first rate. Agnes Obel also has an album called 'Philharmonics' and that is also excellent:

Does it encourage one to feel miserable after a listen?

I already feel miserable and I

haven't even clicked on the links yet!